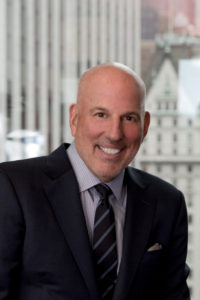 The Orthodontics Center of NYC specializes in taking exceptional care of each orthodontic patient. The honor and privilege of caring for our patients comes with the responsibility and dedication from our best in class orthodontists and our staff to adhere to the utmost standards of excellence in orthodontic patient care. As top-rated, best in class orthodontists we provide highly personalized and comprehensive care. If you have any questions or would like to schedule an orthodontic consultation please feel free to contact our Upper East Side (Manhattan, NY) orthodontic practice for a free consultation: